Rainforest pictures are telling us a real story - a story about the nature's beauty which sometimes goes unnoticed in our fast-paced world.

Tropical rainforests are "the lungs of the Earth". If they suffer in some way or another, the whole planet suffers as well. Rainforests have seen too much destruction in most recent years & decades. Human production & consumption are literally killing them. Fortunately for us, many of the forests are still alive and well. And it is our fundamental task to protect them from further destruction. We can't describe the beauty of the forests in words - it should be experienced visually. Please enjoy the natural splendour of our planet's rainforests below :). 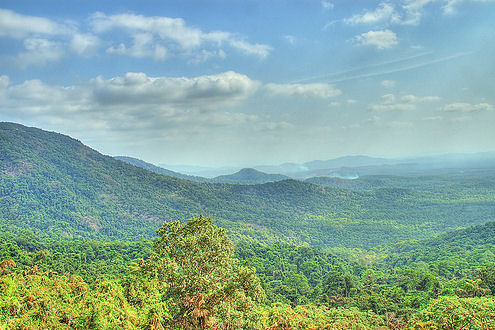 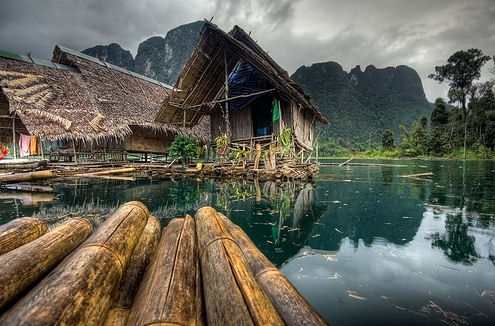 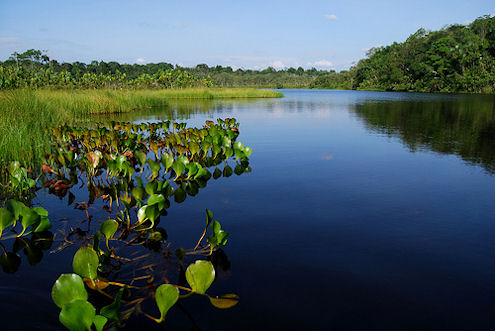 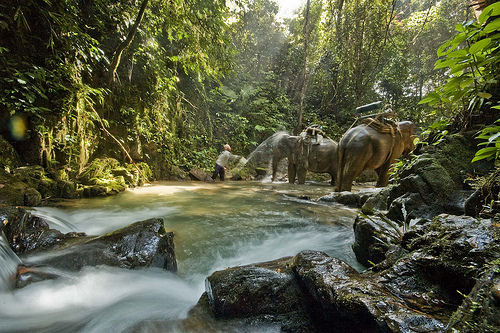 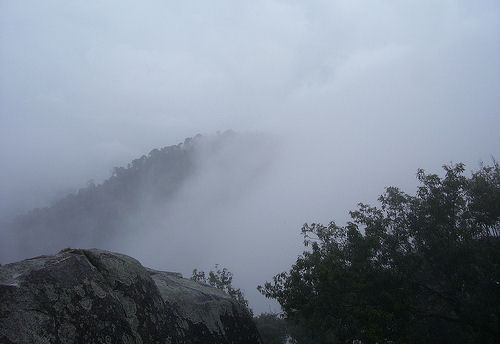 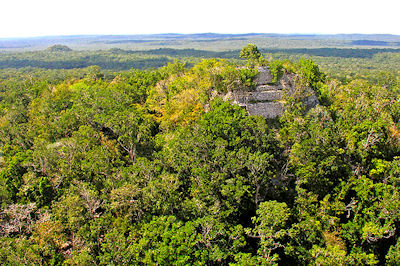 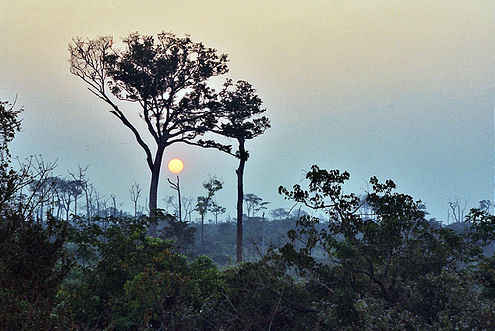 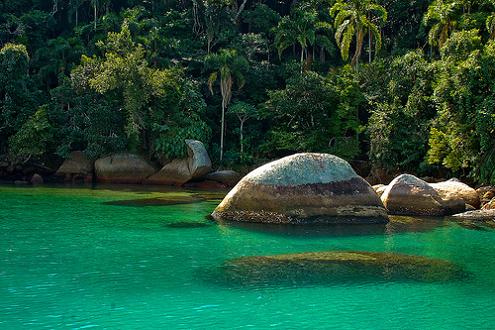 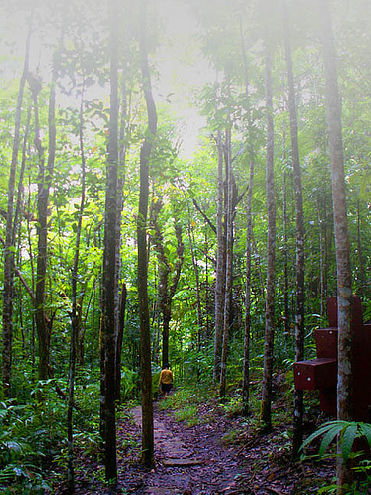 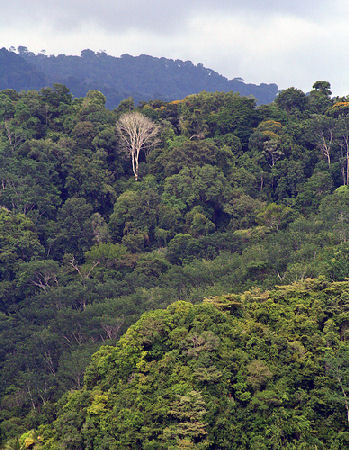 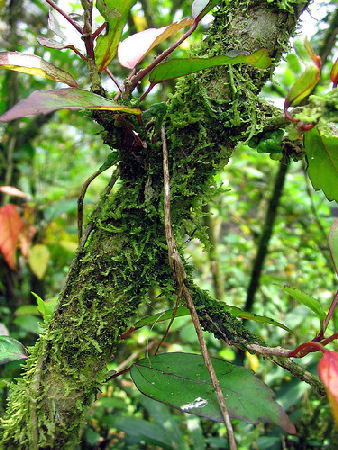 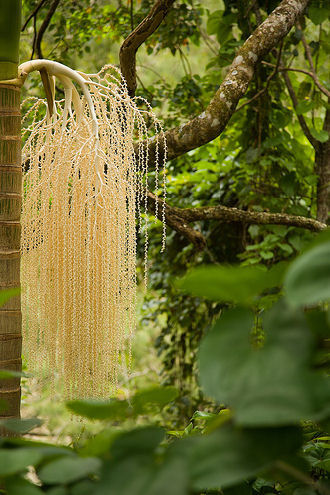 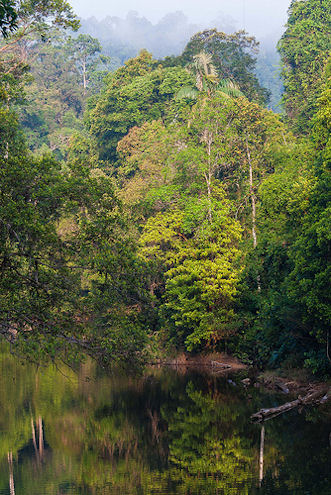 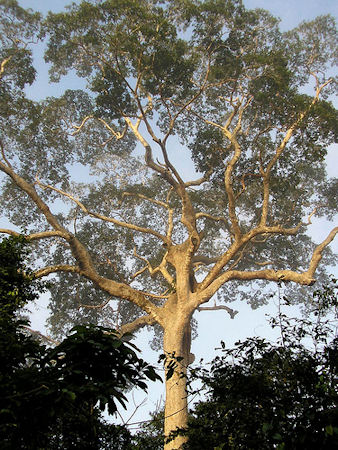 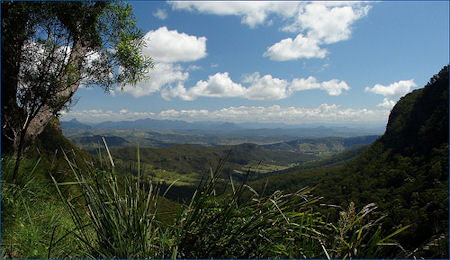 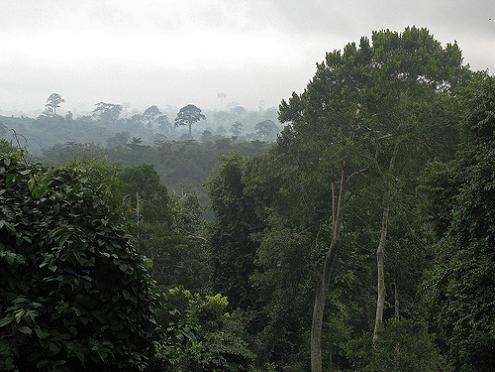 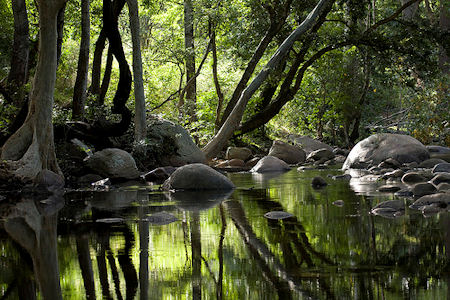 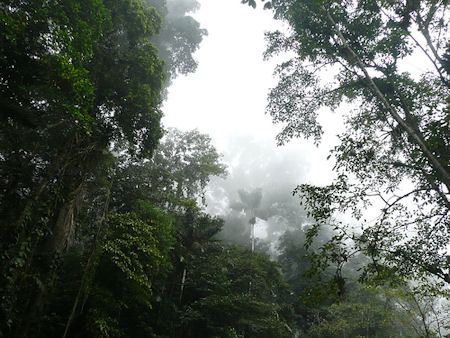 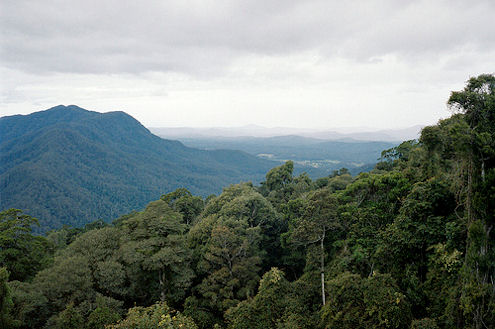 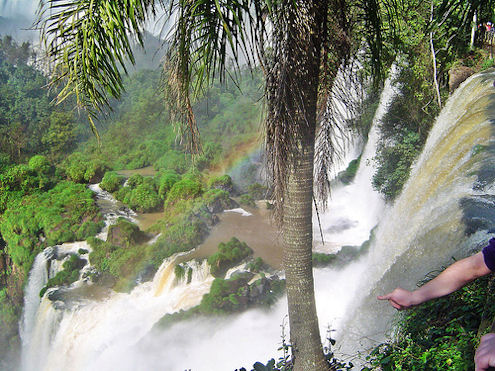 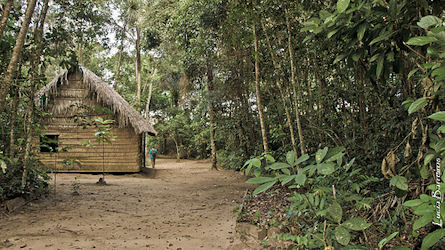 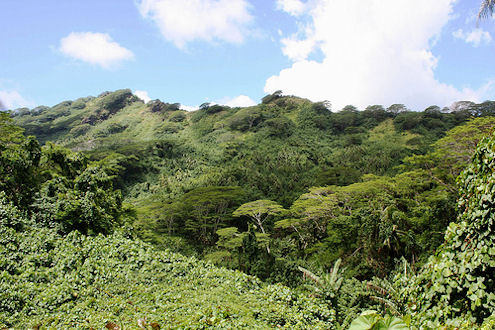 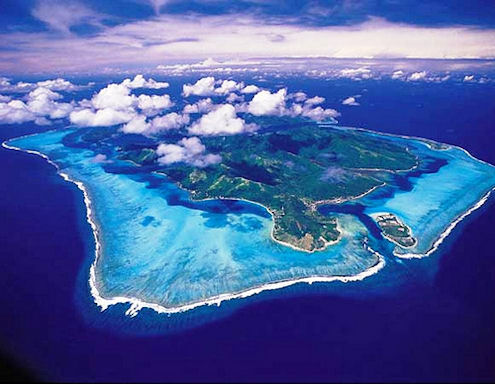 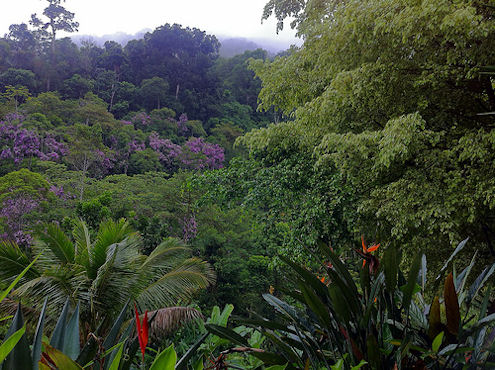 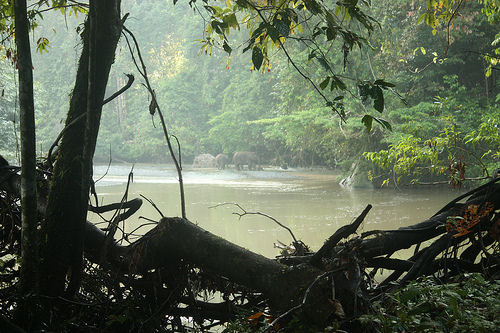 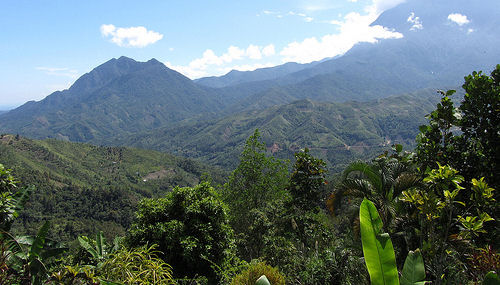 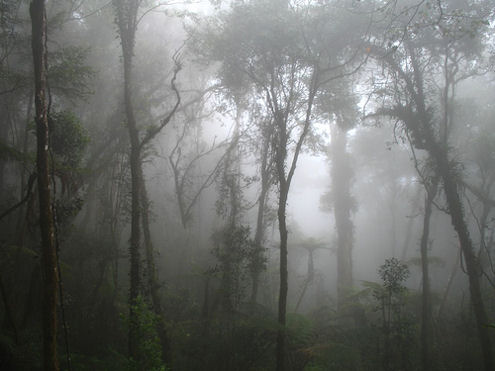 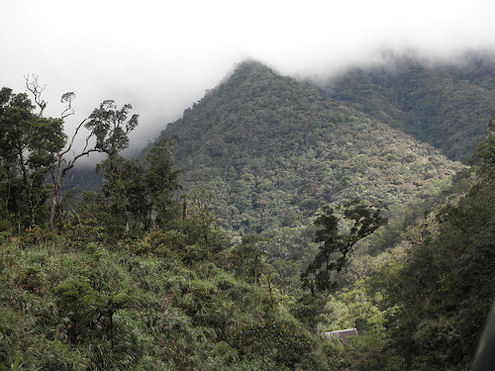 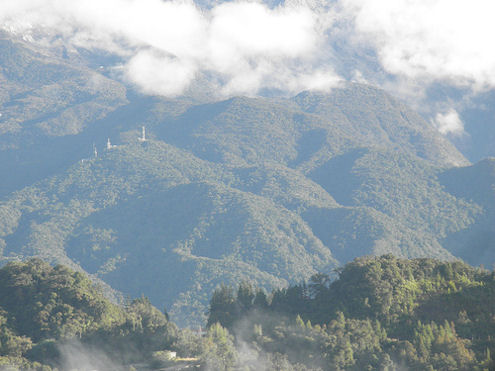 We would like to thank the following photographers for contributing these pictures:

These photographers have exclusive copyright over their rainforest pictures featured on this page.